Rhode Island is a small but powerful state located in the New England region of the United States. Rhode Island map is bordered by Massachusetts to the north, Connecticut to the west, and Rhode Island Sound and Block Island Sound to the south. With an area of 1,045 square miles and approximately 1.092 million inhabitants as of 2023, Rhode Island is one of the smallest states in terms of population and size.

The origin of Rhode Island’s name comes from a Dutch explorer who named it after an island off the coast of Greece called Rhodes. Despite its small size, Rhode Island has played a major role in American history; it was one of the original thirteen colonies that formed together to create what would later become known as The United States. English is widely spoken throughout Rhode Island; however French and Spanish are also common languages heard within its borders. 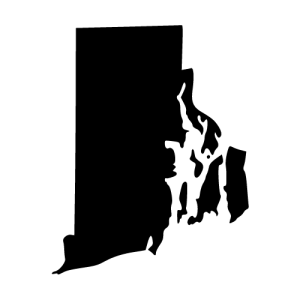 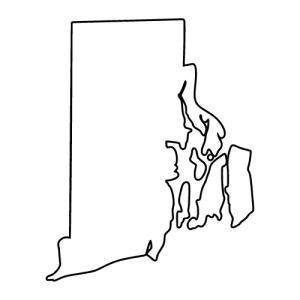 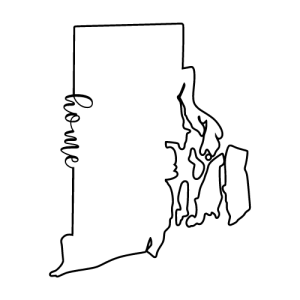 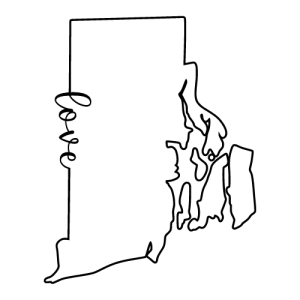