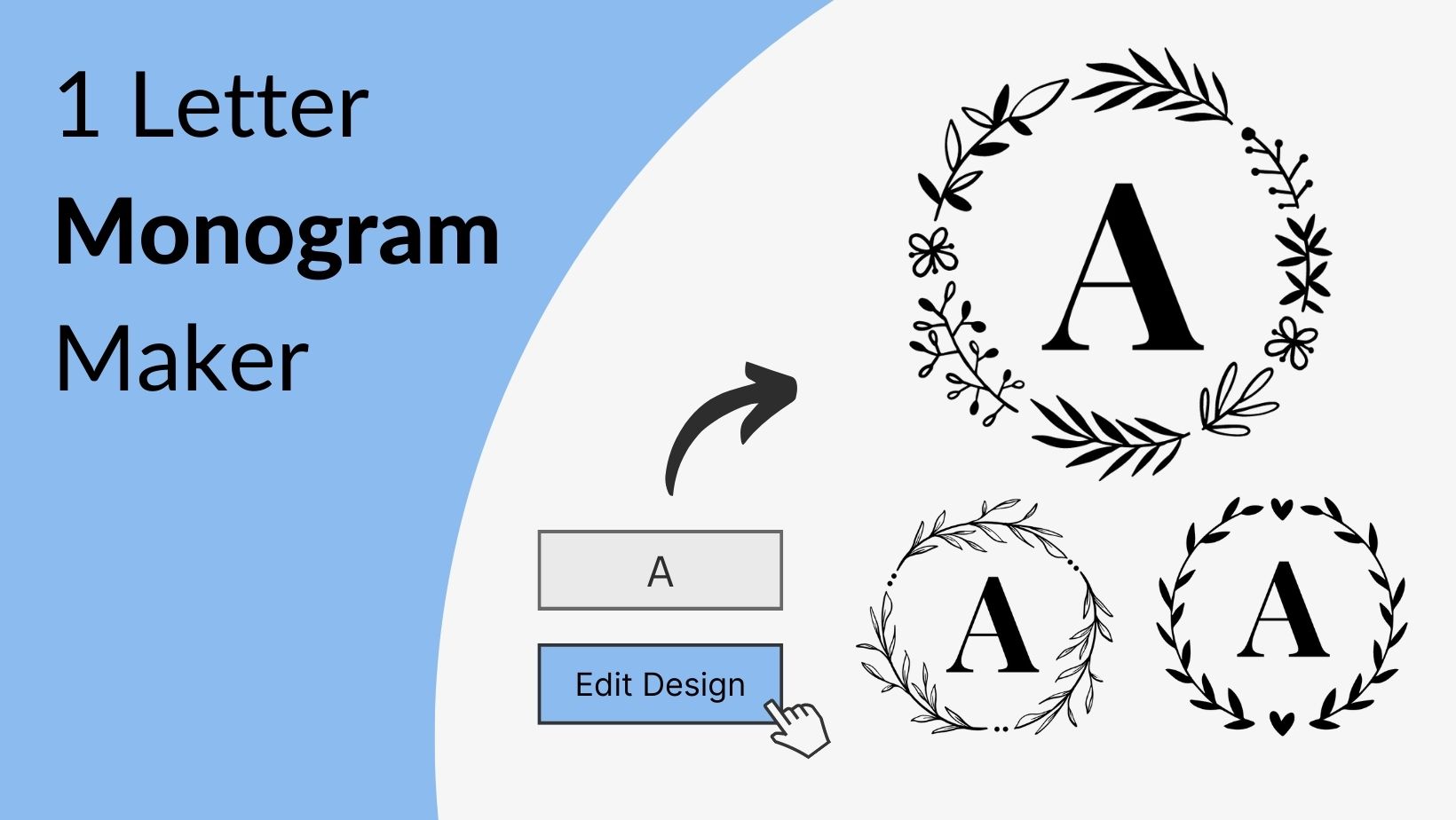 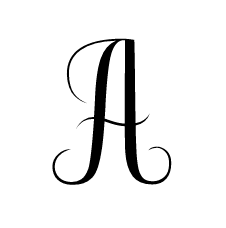 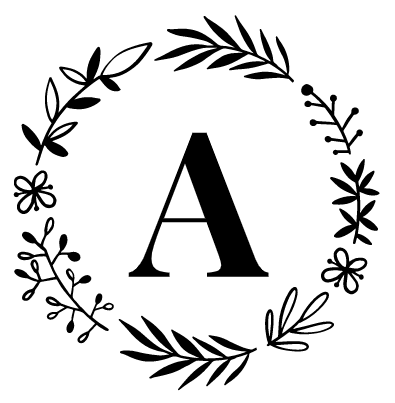 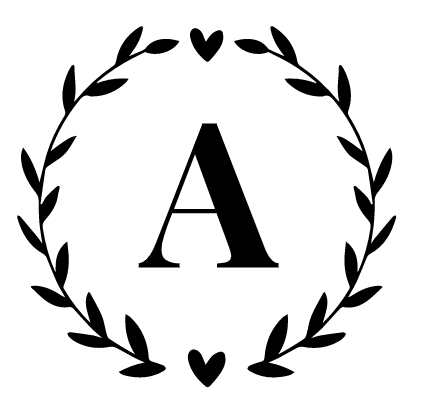 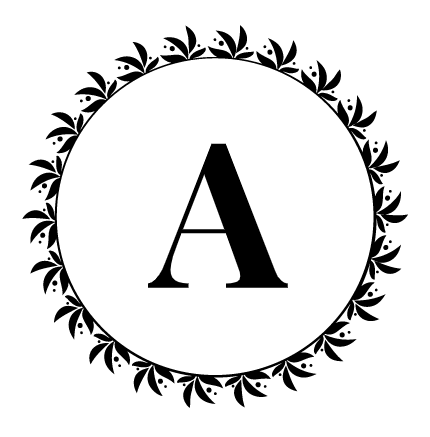 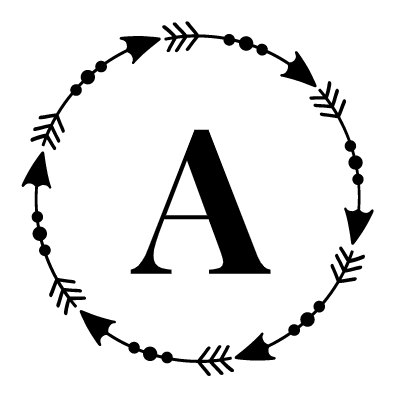 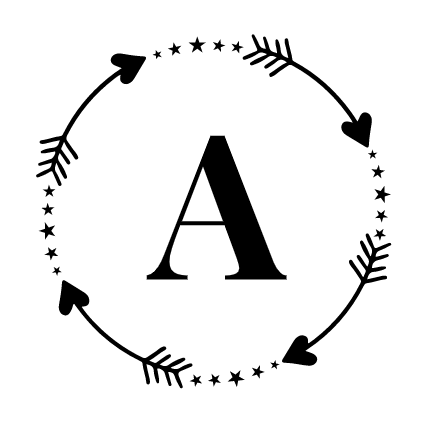 What is a 1 letter monogram?

A single letter symbolizes the monogram of its owner to the greatest degree of simplicity. Whether it’s the first letter of your full given name or you want to lay claim to a singular identity with only a single initial, that letter can stand for any meaning you desire.

How do you write a 1 monogram letter?

Can a monogram be 1 letter?

With regard to pen names, single letter monograms represent the first name for individuals of either sex. With regard to children, they often identify with their first name much quicker than their last name, so a present for a youngster or a teenager could consist of its initial or nickname.

What is the difference between a monogram and initials? 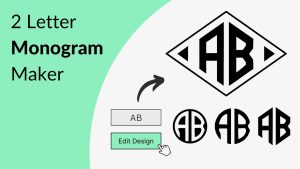 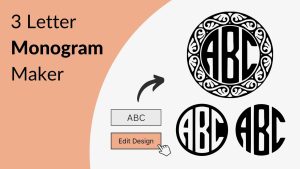 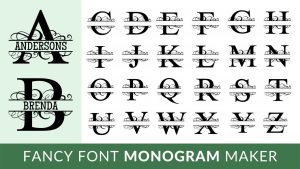