Connecticut map itself shows that it is filled with rich history; it was one of the 13 original colonies that declared independence from Britain in 1776. The northeastern state of Connecticut is a unique region that conjures up images of colonial towns, picturesque forests, and bustling cities. Bordered by Rhode Island to the east, Massachusetts to the north, and New York to the west and south, Connecticut offers its visitors a colorful history as well as diverse cultures.

In terms of population demographics, Connecticut has just over 3 million people living within its borders according to 2019 census estimates. The origin of this population is diverse: many are descended from early European immigrants while others trace their roots back to Native American tribes such as the Mohegans or Pequots. English is the state’s official language but there are also growing numbers speaking Spanish throughout Connecticut’s major urban areas. 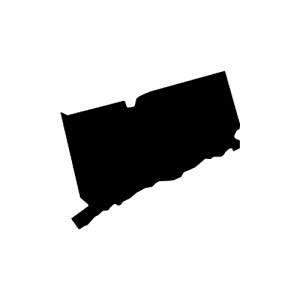 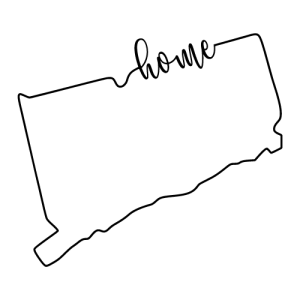 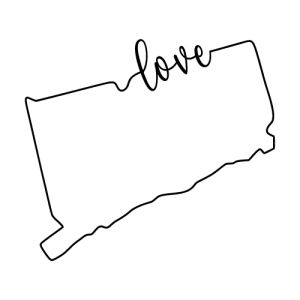